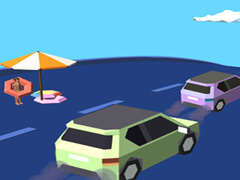 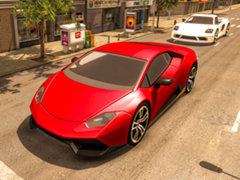 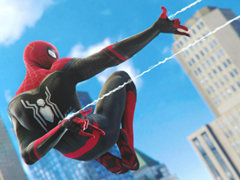 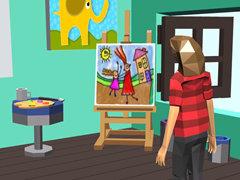 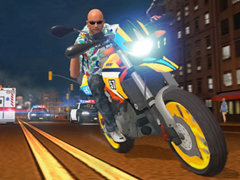 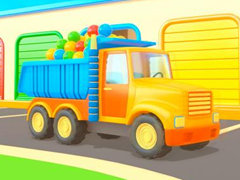 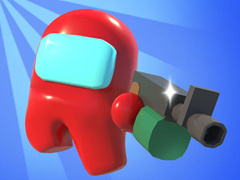 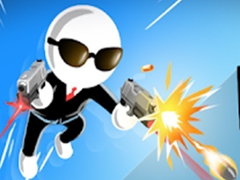 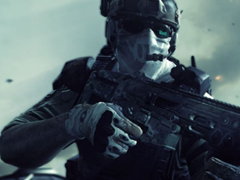 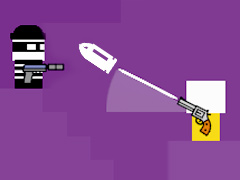 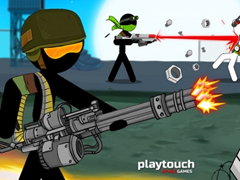 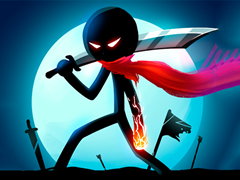 Imposters 99
Imposters 99 is an online Boy game. Have you ever played a third-person shooting RPG game called Alien Shooter? Imposters 99 is also a third-person shooting arcade game with 3D characters in a famous game called Among Us. Your character will aim and shoot automatically when enemies come within range without ammo limitation. Shoot all enemies down before they attack you and get into the gates at each level!
How To Play Imposters 99: Hold the virtual joysticks to move
Tags: Boy Games - 3D Games - Android Games - HTML5 Games - Arcade Games - Shooting Games - Killing Games - Among Us Games
advertisement 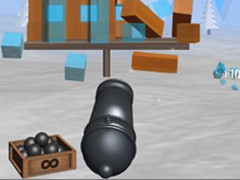 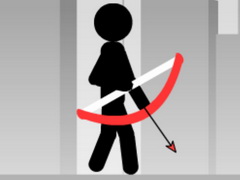 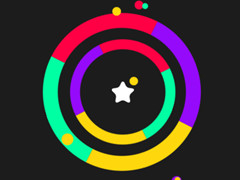 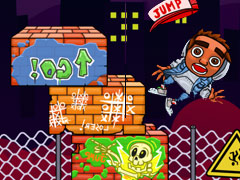 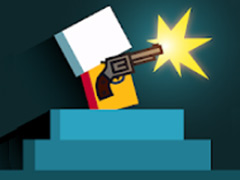 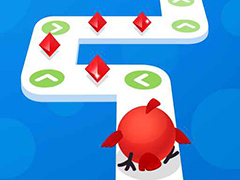