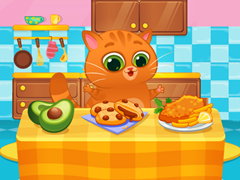 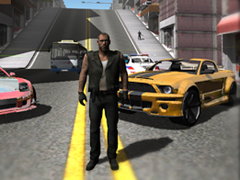 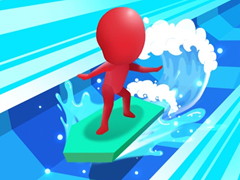 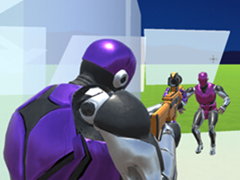 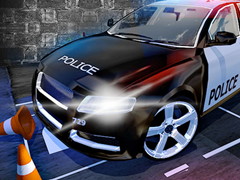 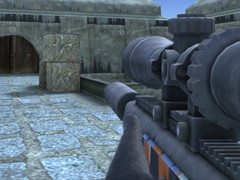 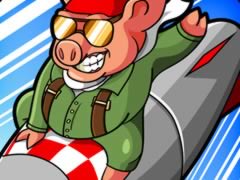 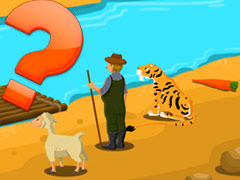 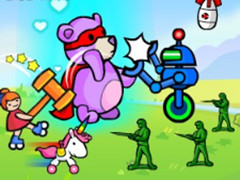 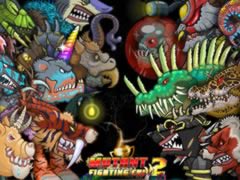 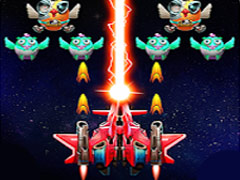 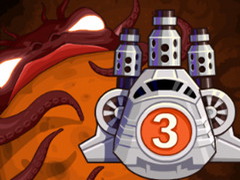 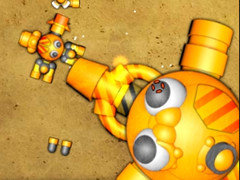 Kamikaze Pigs
Kamikaze Pigs is an online Boy game. Kamikaze Pigs is a Tactical Action game. The war of pigs breaks out. Your mission is to think and create a chain reaction, which a single bomb can cause other bombs one by one. That is to say, if one bomb touches a aircraft, it will occur explosion with more fire bombs at once and so on. Is it crazy? Come on and try it. The ultimate goal is to defeat the boss and pass through all levels.
How To Play Kamikaze Pigs: Use the mouse to play.
Tags: Boy Games - Kids Games - Animal Games - Bomb Games - Action Games - Strategy Games - Aircraft Games
advertisement 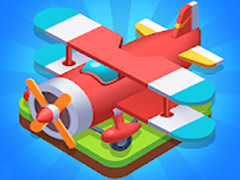 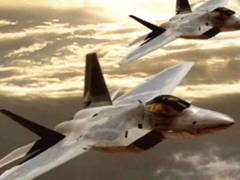 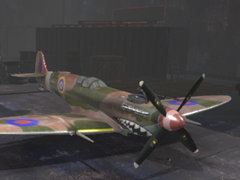 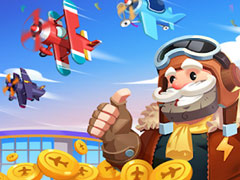 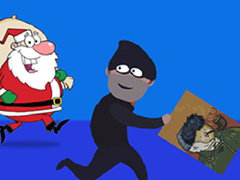 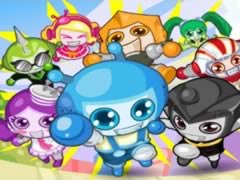